The Regional Rural Development Standing Working Group (SWG) in South-Eastern Europe within the European Union funded project: “Regional cooperation and networking in the field of agriculture, rural and economic development of cross-border area” supported the organization of the Event “International festival of plum fruit brandy and honey” which was organized by Agency for development of small and medium enterprises of municipality Ugljevik and held in the period 06-07.09.2018 in Ugljevik, Bosnia and Herzegovina.

During the first day of the Fair held were professional lectures in the field of fruit and beekeeping. During the whole day, the quality of brandy was evaluated by professors from the Faculty of Agriculture in Belgrade. In the evenings concert of folk music were held.

On the second day, eighty exhibitors from the region participated at the fair. Brandy, honey, crafts, home-made products, cosmetics, pottery were exhibited. 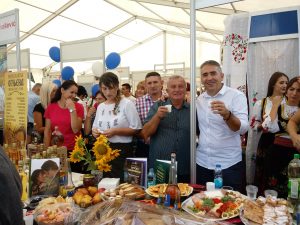 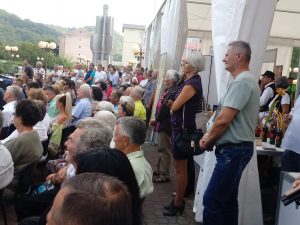 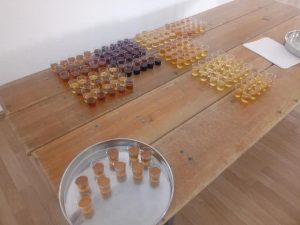 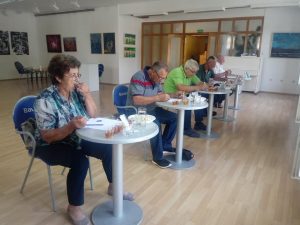 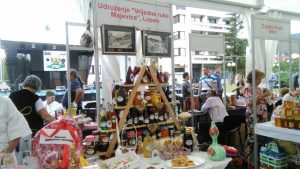