The Regional Rural Development Standing Working Group (SWG) in South-Eastern Europe Europe within the European Union funded project: “Regional cooperation and networking in the field of agriculture, rural and economic development of cross-border areas” supported the organization of the regional event “Pumpkin Days 2018”, which was organized by the Company “Prirodno” s.p – the family Sjeric from Bijeljina, Bosnia and Herzegovina and held in the period 29-30.09.2018 Bijeljina, Bosnia and Herzegovina.

During the event the family company t encouraging agricultural producers to produce alternative cultures as an opportunity for rural development. The participants had the opportunity to try different kind of organic products, participated on lectures hold by professors from the Agriculture Universities.

Primary goal of this regional event “Pumpkin Days 2017” was creating an environment for employment of women in rural areas and promotion of local entrepreneurship, thus making impact to the promotion of the region and its specific values and generating additional income for the agricultural producers.  Promoted were traditional dances from the region and traditional dishes.

The regional event “Pumpkin Days 201s” contributed to linking producers and processors into “small value chains” aiming to enhance cooperation and easier access to local and regional markets, as well as to further economic development of the region and its rural population 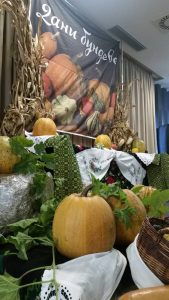 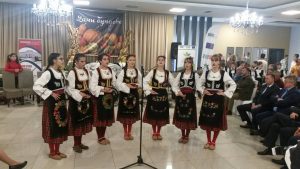 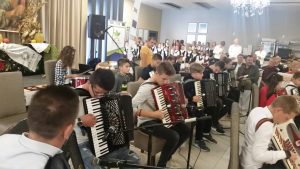 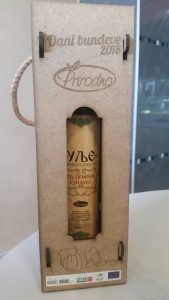 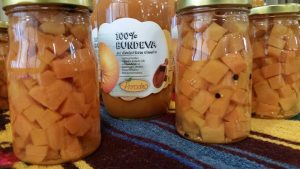 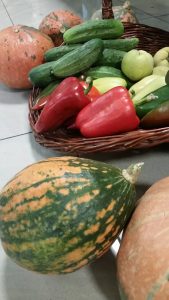