The regular 12th meeting of the Stakeholder Group for the Cross-Border Region of “Sharra” held on March 16th, 2016 in Prizren, Kosovo.

The meeting aimed at discussion related to general achievement to the implementation of ABDA in “Sharra” cross-border region ongoing and planned activities within the project, with the main focus on the forthcoming ABD Grant scheme for Integrated economic development.

During the meeting there are appointed the new president and vice president of SHG for the period of one year, the presidency of stakeholder group of Sharra will be directed by Mr. Sreten Koceski and new appointed vice president Ms. Ariola Domi and Flamir Sulejmani.

The discussion on this meeting was focused on the following topics

This activity is foreseen under European Union funded project “Fostering regional cooperation and balanced territorial development of Western Balkan countries in the process towards EU integration” is financed by the European Union.

*This designation is without prejudice to positions on status, and is in line with UNSCR 1244/1999 and the ICJ Opinion on the Kosovo declaration of independence 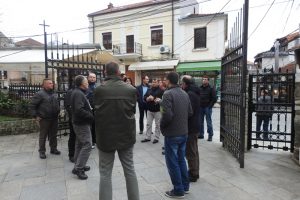 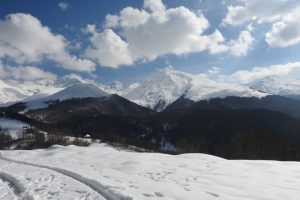 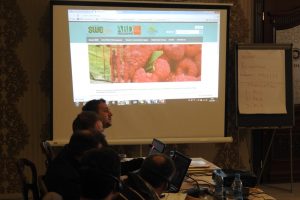 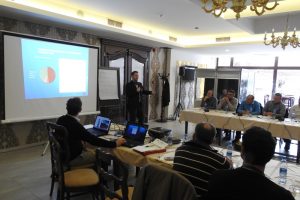