“Domestic Product Fair as a part of the manifestation “Dani dijaspore” 26-29 July Lopare, Bosnia and Herzegovina

Within the framework of the Day of the Diaspora in 2018, a Fair of Domestic Products was held in Lopar. The fair was officially opened by Rado Savić, the mayor of the municipality of Lopare and Mirko Šarović, the minister of foreign trade in the Council of Ministers of Bosnia and Herzegovina. Minister of Foreign Trade and Economic Relations at the Council of Ministers Mirko Šarović said at the opening of the Domestic Product Fair in Lopar: “development and progress cures all wounds and problems of one society”.

At the 54 exhibition stands, the local work of the Maya region was promoted, and exhibitors from the neighbouring countries of Croatia and Serbia, members of the cross-border region of Drina-Sava, were also present. Exhibitors presented their rural tourism offer and wide assortment of domestic products, such as traditional food, wine, brandy, traditional home-made cheese, honey and honey products, traditionally prepared winter store products, herbs, natural creams and ointments, as well as handmade unique regional souvenirs.

The manifestation was supported by Regional Rural Development Standing Working Group (SWG) in South-Eastern Europe within the European Union funded project: “Regional cooperation and networking in the field of agriculture, rural and economic development of cross-border area”. 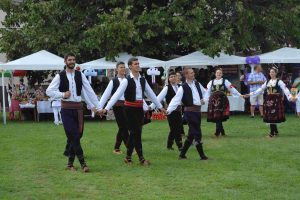 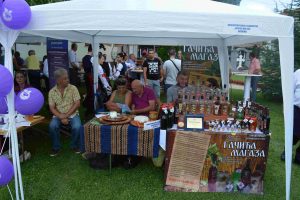 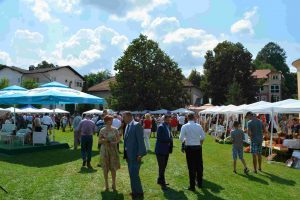 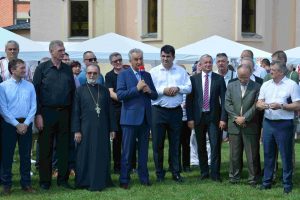 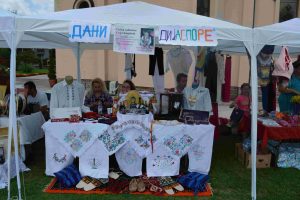