The first evening of the festival was held at the Cultural Center due to the bad weather conditions. The second festival evening was held in Andricgrad, and all the ensembles participated in the defile from the Mehmed Pasa Sokolovic bridge to Andricgrad. After the end of each concert was organized gathering for over 500 participants at the Okuka Motel in Visegrad. All the representatives of the festival received gifts and appreciations by the Mayor of the City of Visegrad who announced that the municipality will continue to support manifestations that foster tradition and culture.

Cedomir Guzina, organizer of the event in front of the Serbian Falcon Association “Kralj Petar Ujedinitelj” stated that the International Folklore Festival Visegrad has important social and political significance for the promotion of the local communities’ identity and communities in the region through the presentation and public performance of cultural, traditional customs, gastronomic offer and other forms of services, as well as the economic development of the entire community. This festival is a type of tourism event that can contribute to the increasement of tourist visits, because it has a specific character and content and represents a supplement to the tourist offer of Visegrad and the region. 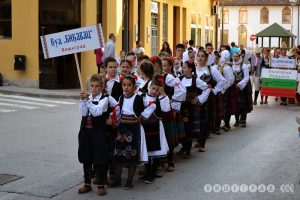 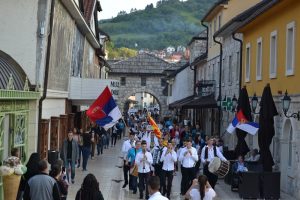 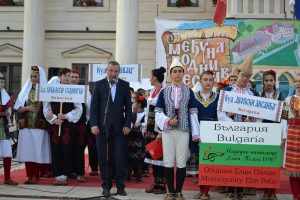 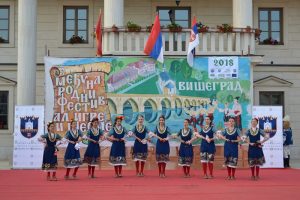 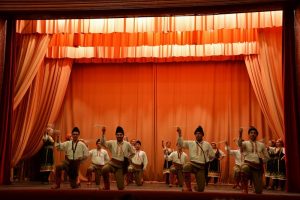 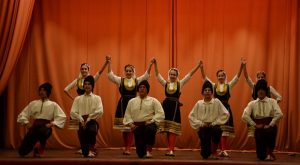 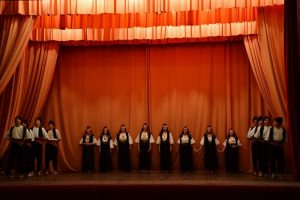 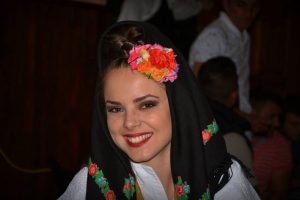 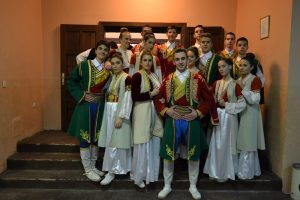